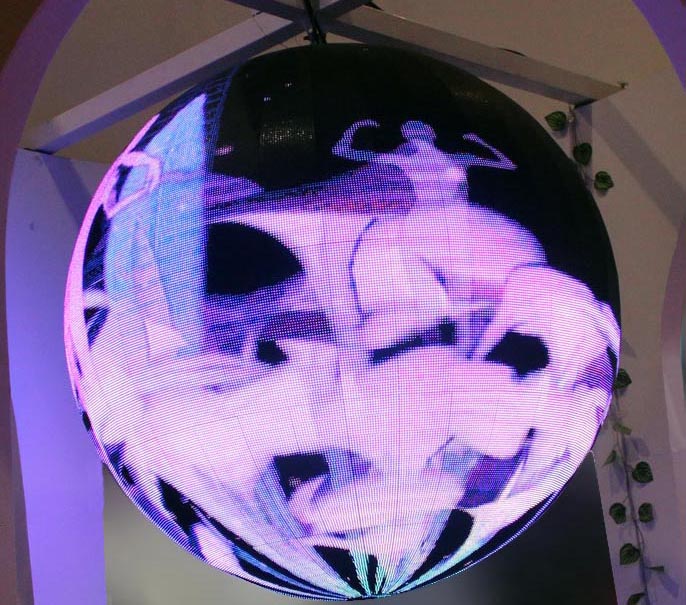 Custom LED Ball couldn’t be a better choice when you are thinking of bizarre lighting decoration in a fancy hotel or a shopping mall; 3D dynamic video show in an airport, a museum, a planetarium or more. 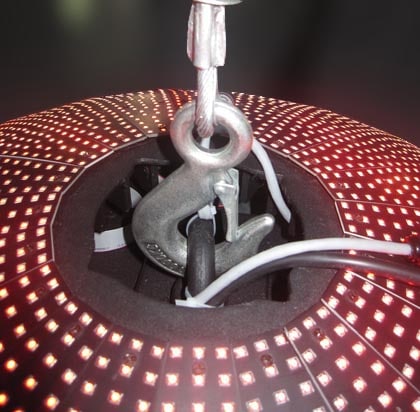 Seamless connection between each module for HD effects. Indoor Use Only. 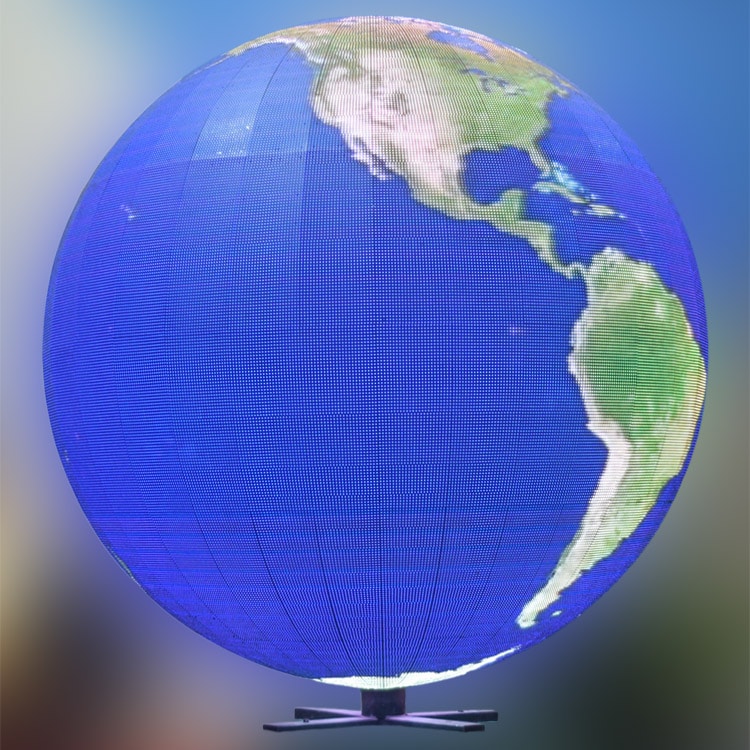 Balls consisting of trapezoid LED display modules to deliver high definition effects with a much smaller pitch between LEDs and seamless module connection.