As a creative LED screen, the LED sphere display can play videos to viewers in all directions (360-degree).

It is different from the traditional LED display and has a unique 360-degree spherical appearance. Due to its unique design and visibility in any direction, it stands out among various LED displays.

The images and videos displayed by the LED spherical display have no image distortion and can immediately attract public attention.

In addition, it is an excellent choice for large public places (such as museum halls, casinos, game halls, and airports), which require LED displays to display fascinating images or videos and interact with audiences.

For Your Custom Solution 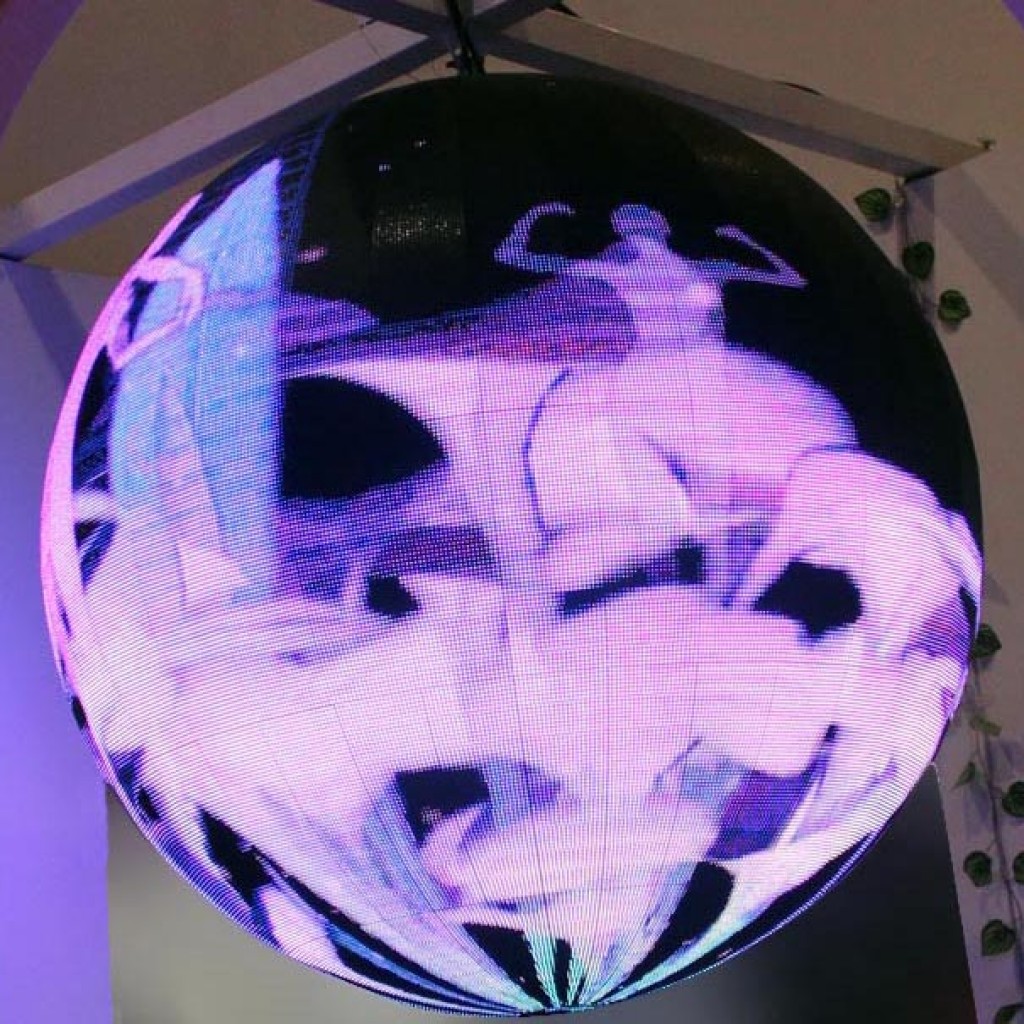 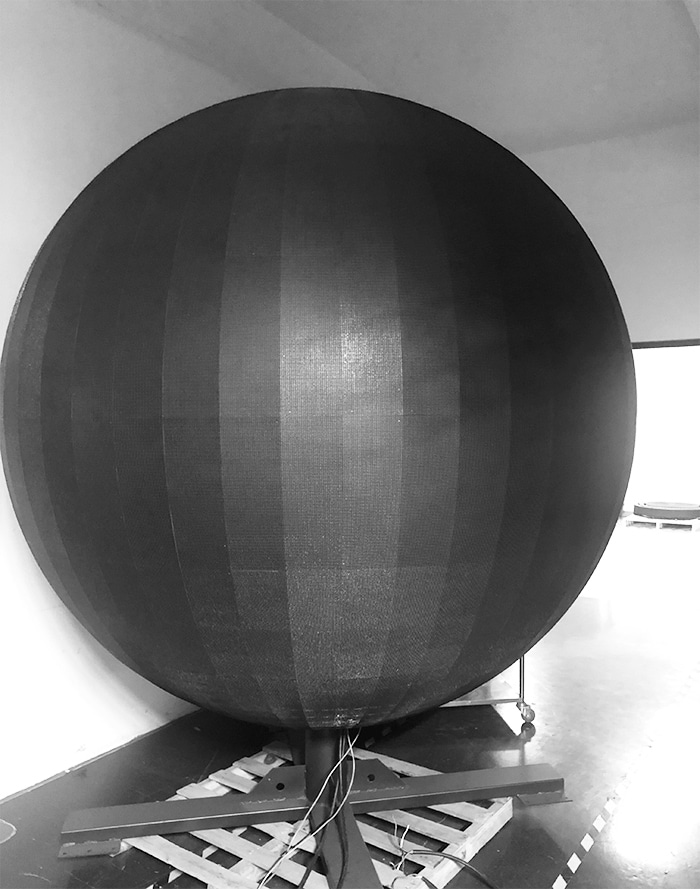 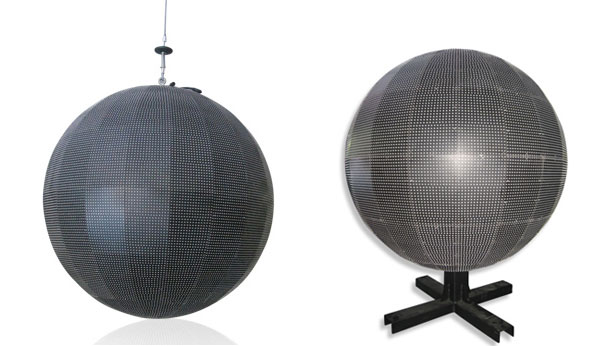 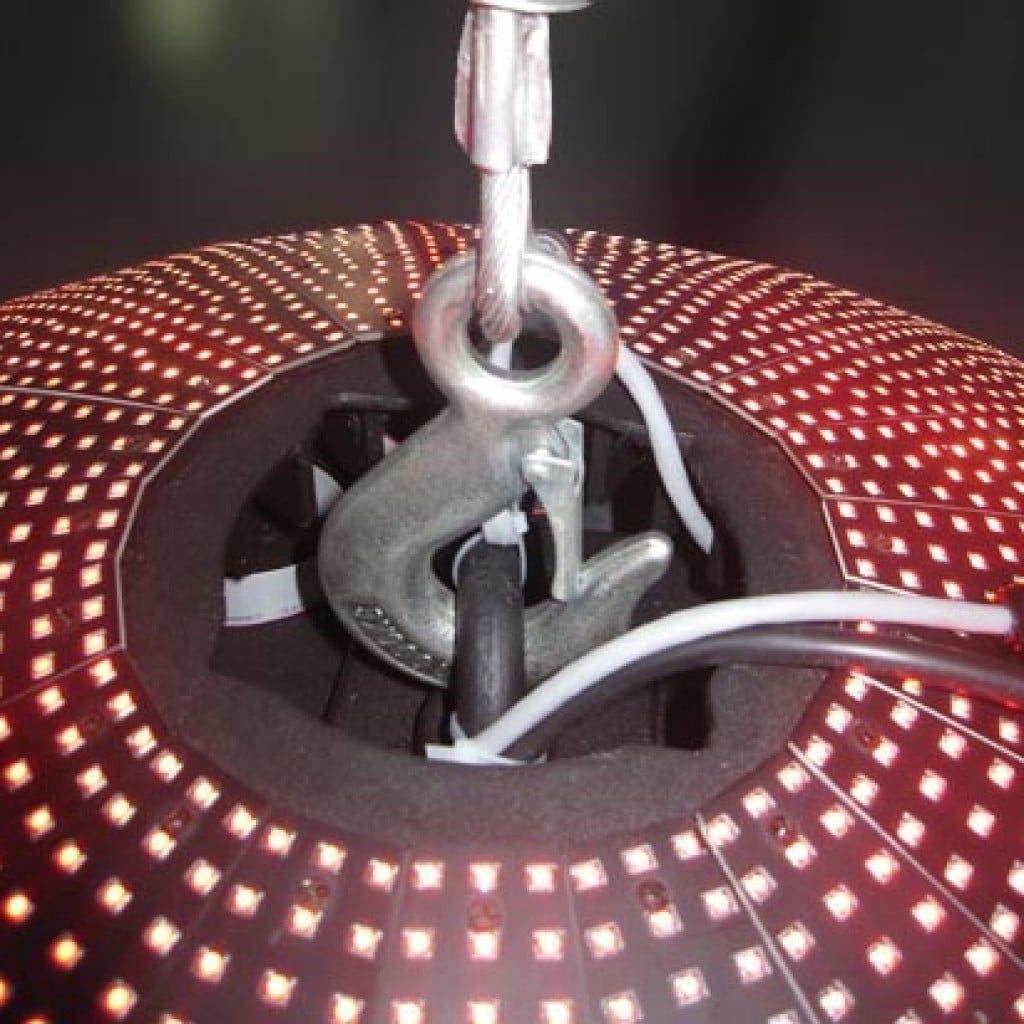 The ball is composed of a trapezoidal LED display module, and a clear and continuous video effect can be achieved through the seamless connection of the modules. 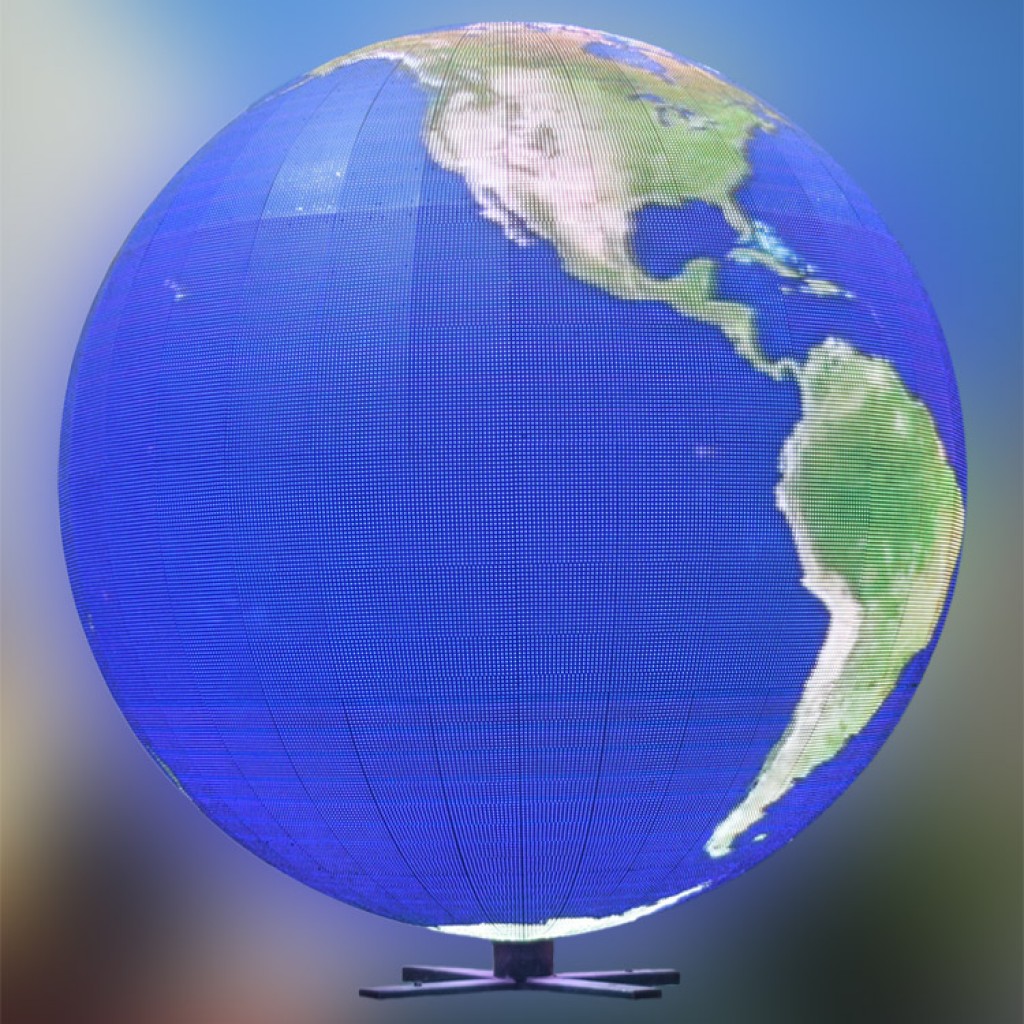 The diameter of the sphere is 17 meters, the area is about 420 square meters, and the tilt is 30 degrees. The inclined dome can make it easier for the audience to see the equatorial area. 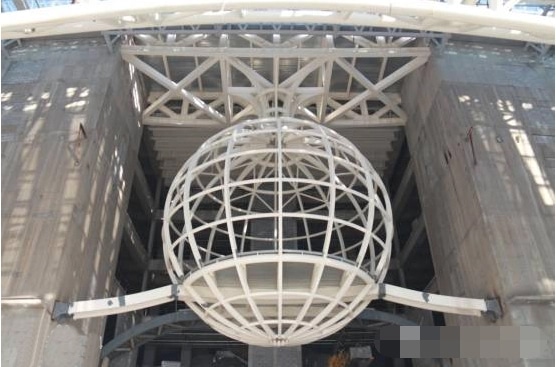 The total steel consumption of the project is about 650 tons, mainly including the roof steel beams of the central hall, the spherical curtain and its suspension truss system.

The suspension truss is made of Q345GJC high-speed steel, the maximum plate thickness is 60mm, the span of the truss is 27 meters, and the two ends extend into the concrete cylinder. 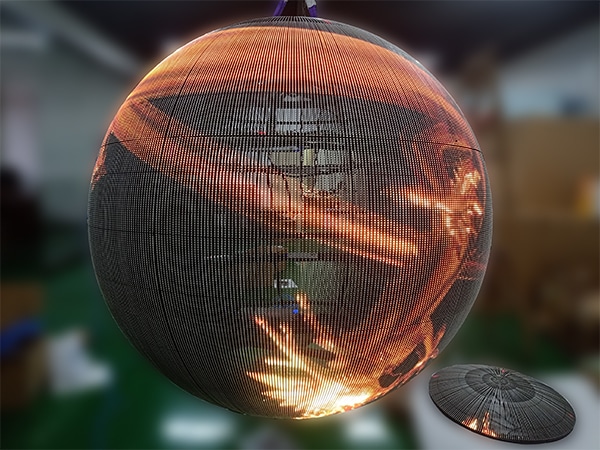 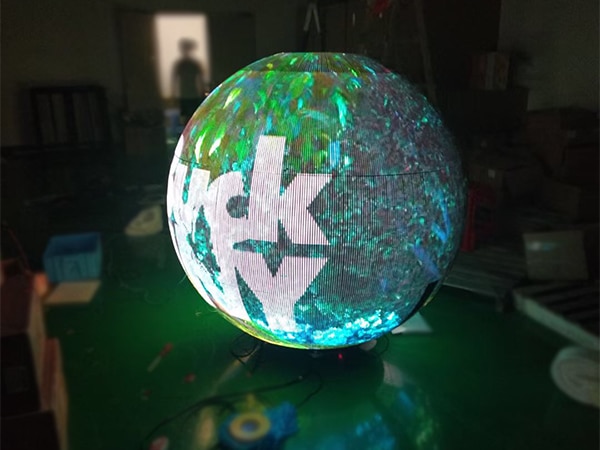 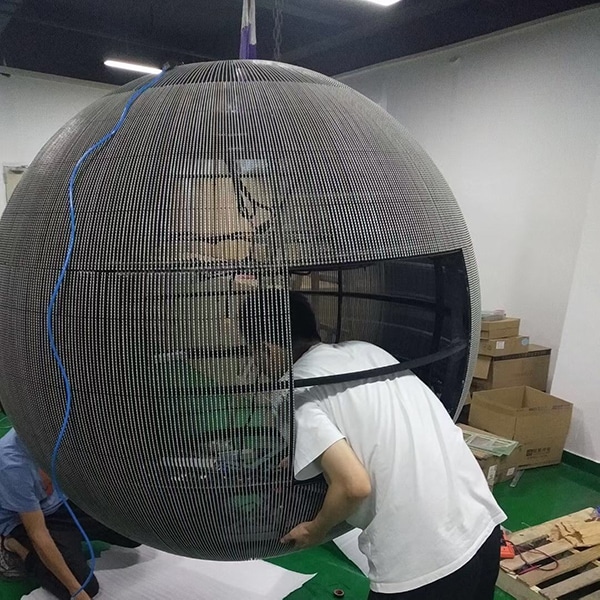