By using the technology of uniform pixels extracting, it can realize real seamless splicing, which ensures that the picture does not distort at all and complete and consistent images are present.

The dome diameter, display region, and fixing position can be all customized according to specific project requirements.

The LED screen is hemispherical, and the audience’s field of vision is surrounded by it. With the moving seats, it can create a realistic 4D experience. By adding some smell, it gets a 5D experience.

Due to the large image, which extends from the front of the audience to the back, and is accompanied by the stereo surround, it makes the audience feel like they are in the real scene, creating an overall immersive effect. 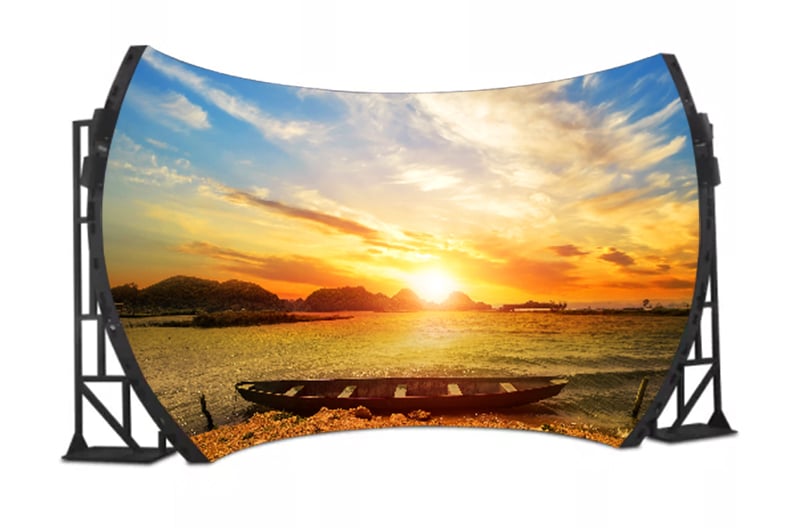 The LED dome screen can be designed to provide any part of the sphere, creating an immersive environment with unparalleled performance.

The LED display is very suitable for installation in large spaces without ambient light control. The main advantage is high brightness and contrast. The display brightness is 5 to 10 times of a normal LCD, and the black is true black.

The 180~360 degree screen creates an ultra-wide, open screen that can be experienced even in the brightest environment. 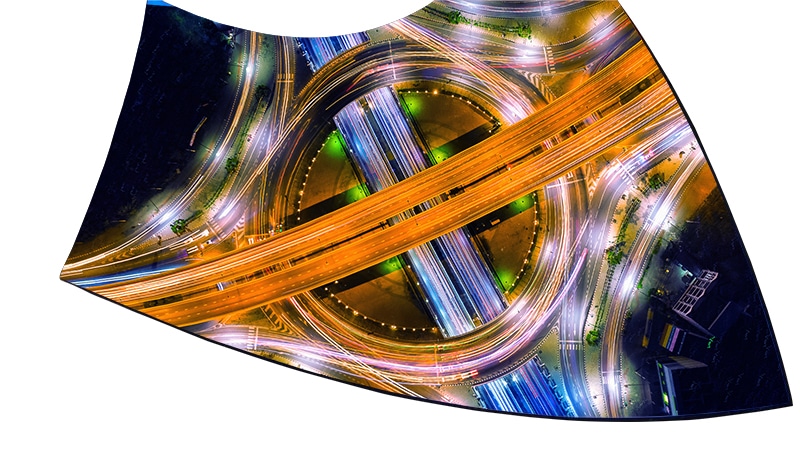 In the dome flying movie theater, the seats are generally designed in the form of recliners, so that the audience does not have to struggle to look up at the dome and can watch them very comfortably.

The high-definition super-large dome-shaped display exceeds the audience’s field of vision, and the audience feels as if they are in a real scene. With the addition of a full range of six-channel stereo audio dubbing, there are extremely real on-site effects. 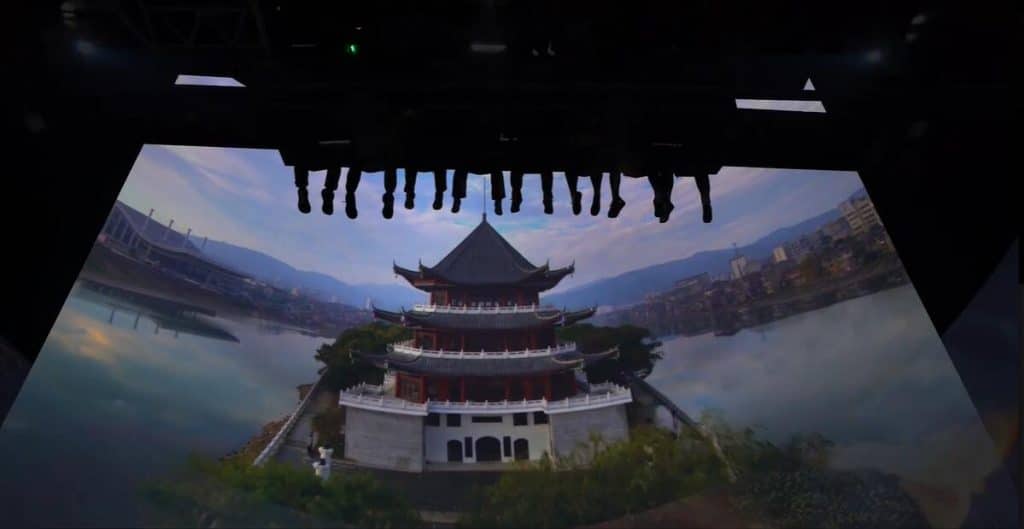 Test videos on the dome screen